Subscribe to our newsletter to receive latest news, offers and special exclusive deals. 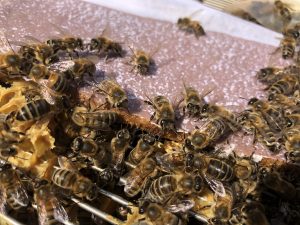 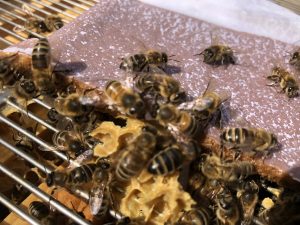 Items can be returned within 30 days of receiving them as long as they are returned unopened and in the condition you recieved them.

Order a poly nuc or poly hive from us and we will plant a tree.

Always happy to help, or even just talk bees.